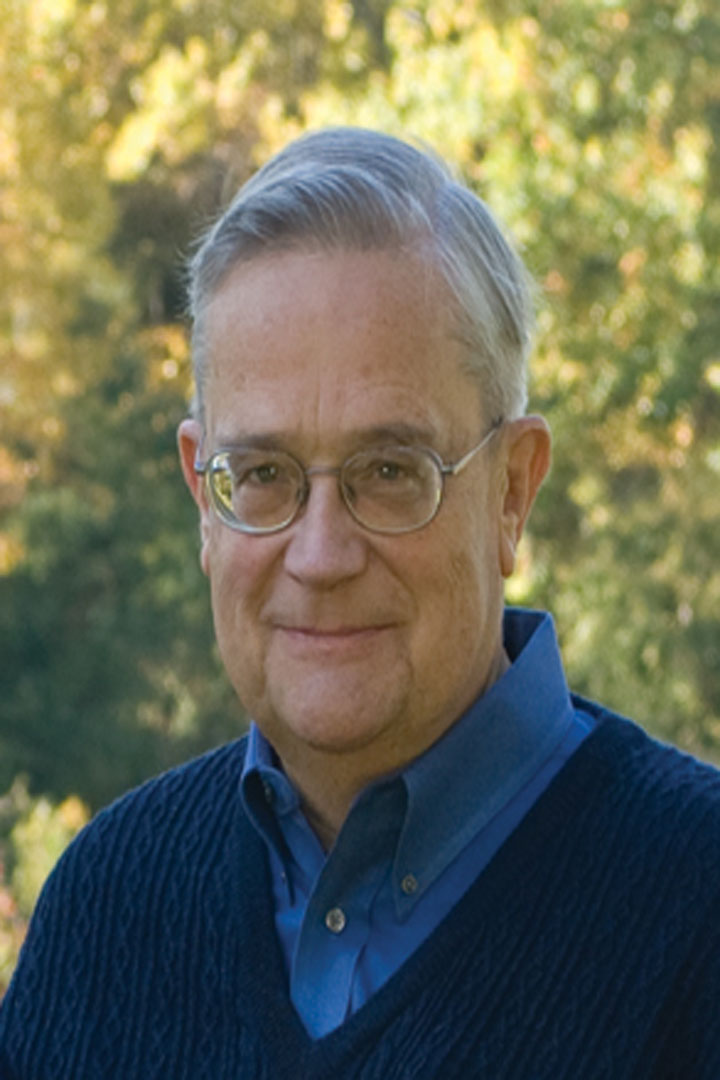 Born in Washington DC (about a 10-minute walk from the MPA building), Sterling grew up in Wisconsin. After earning his Ph.D., he taught for a year at the University of Utah (where he began publishing in mimeograph form what years later became Communication Booknotes Quarterly, now an online Routledge journal starting its second half century). In 1970 he was recruited to join the Temple University faculty in Philadelphia. He remained there for a decade, rising to full professor, and served as editor for five years of the research quarterly Journal of Broadcasting (as it was then titled). In 1980 he moved back to Washington and joined the Federal Communications Commission as a special assistant to Commissioner Anne P. Jones working on media and international telecommunication issues. There he got an "eighth floor" view of telecommunication policymaking during a time of considerable change.

Sterling joined the GW faculty on the Ides of March 1982, first heading up the Center for Telecommunication Studies, and, beginning in 1984, directing the graduate program in telecommunication for a decade. He was acting chair of what was then the Department of Communication from 1989 to 1991 at which point it became part of the National Center for Communication Studies, in turn one of the predecessor organizations when SMPA was formed in 1995. He served for seven years (1994-2001) as associate dean for graduate affairs in the Columbian School of Arts and Sciences. In 2001 he returned to full time teaching and research, resuming the directorship of the master's program in telecommunication, which, paralleling the downturn of that business, closed in 2005 after graduating some 600 people since 1971. In 2011, after retiring from teaching he rejoined the Columbian School dean’s office on a part-time basis for another five years. He finally retired for good in 2016 after nearly 35 years at GW, a dozen of those as a Columbian College associate dean.

Over the years, Sterling served on the editorial boards of seven media and telecommunication research journals. He lectured, delivered papers, or consulted in, among other places, Belgium, Britain, Canada, Chile, France, Hong Kong, Monaco, and Venezuela. He traveled to all 50 states and in 1996 traveled around the world. Among his several retirement interests are the life and times of Sir Winston Churchill, classic cars of the 1930s (no, he doesn’t own one), the history of passenger ships (which were very evident in the framed pictures on the walls of his various offices), policy and history of commercial aviation, the development of fortification design from castles to coastal defenses, and the history of Washington D.C. as a planned city. He has published articles and books on several of these topics. In 1992, Sterling received the Distinguished Education Service Award from the Broadcast Education Association and in 2005 he was among the first five people to receive their new Distinguished Scholarship Award. He was first included in Who's Who in America in 2003.

He and his wife Ellen celebrated their golden wedding anniversary in 2015, and they now live south of Washington in Fredericksburg, Virginia, surrounded by an acre of trees. Their two adult daughters live nearby.