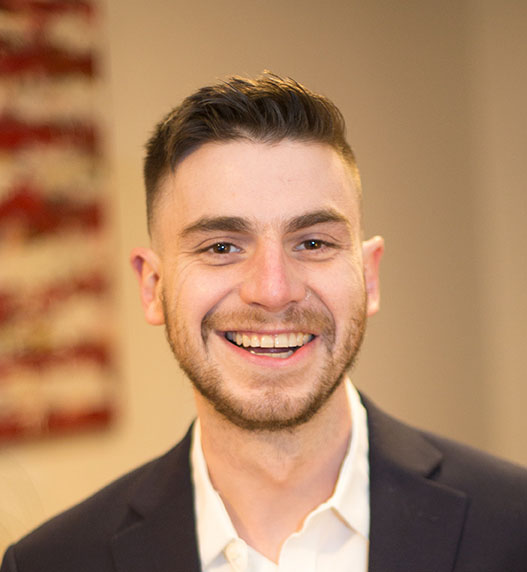 Andrew is the Founder and CEO of NOTICE News, a new, news startup working to bring news and information to young people on the platforms they use most. An Emmy and Peabody award-winning journalist, producer and entrepreneur, he's spent his career helping new audiences get engaged with the news. Prior to NOTICE News, at NBC News Springer created the first news show on Snapchat, "Stay Tuned." He's led social media teams at NBC News, ABC News, "Good Morning America," and Mashable. Most recently he led development of a new brand to reach younger Mandarin speakers globally for the Voice of America called "Plus One."

He's a graduate of The Columbia University Graduate School of Journalism and The George Washington University. He lives in Brooklyn.