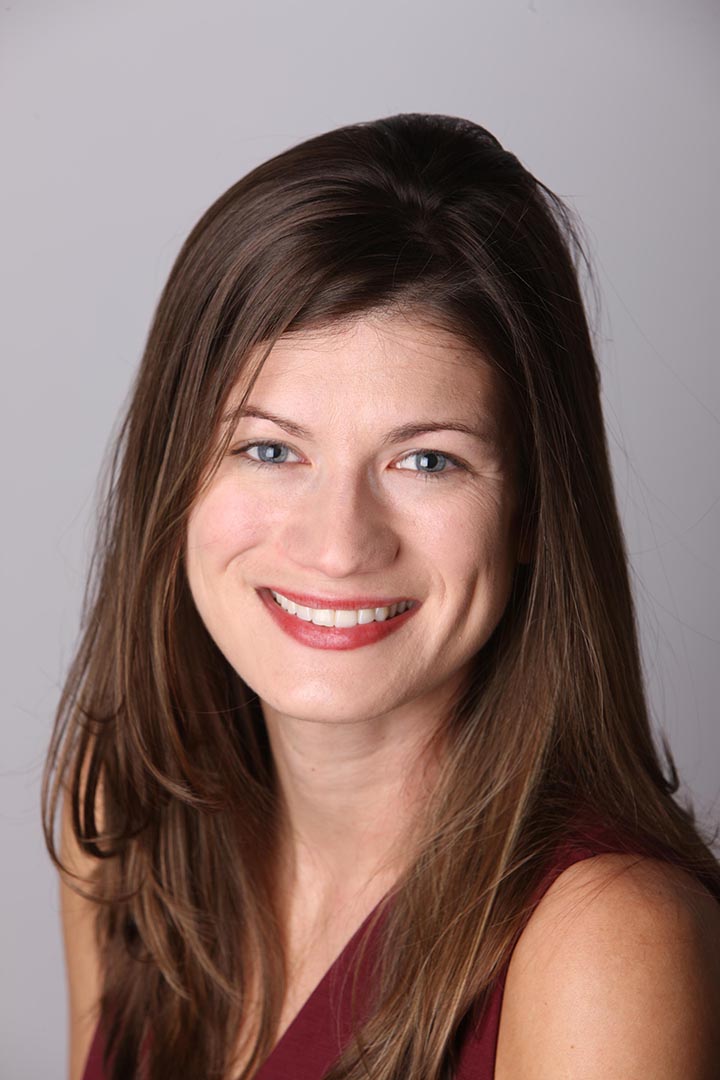 Ari Isaacman Bevacqua is a Communications Director at The New York Times and an adjunct professor at the George Washington University's School of Media and Public Affairs. She was previously a Growth Strategy Editor at The New York Times and the Director of Audience Development at Upworthy. Prior to Upworthy, she spent three years at the White House, where she served as the Assistant Press Secretary and spokesperson for the Office of Management and Budget, a Presidential Management Fellow in the Office of E-Government and Information Technology, and the Digital Strategy Analyst in the Office of Digital Strategy. Ari has also worked in performance management analytics at the District of Columbia Public Schools. Originally from Harrisburg, Pennsylvania, Ari holds a bachelor’s degree in economics from the University of Pittsburgh and an M.B.A. focused on strategic planning and public policy from The George Washington University, where she helped launch the Certificate in Responsible Management. Ari is also a yoga teacher and has enjoyed bringing yoga classes everywhere from homeless shelters in D.C. to Haiti.