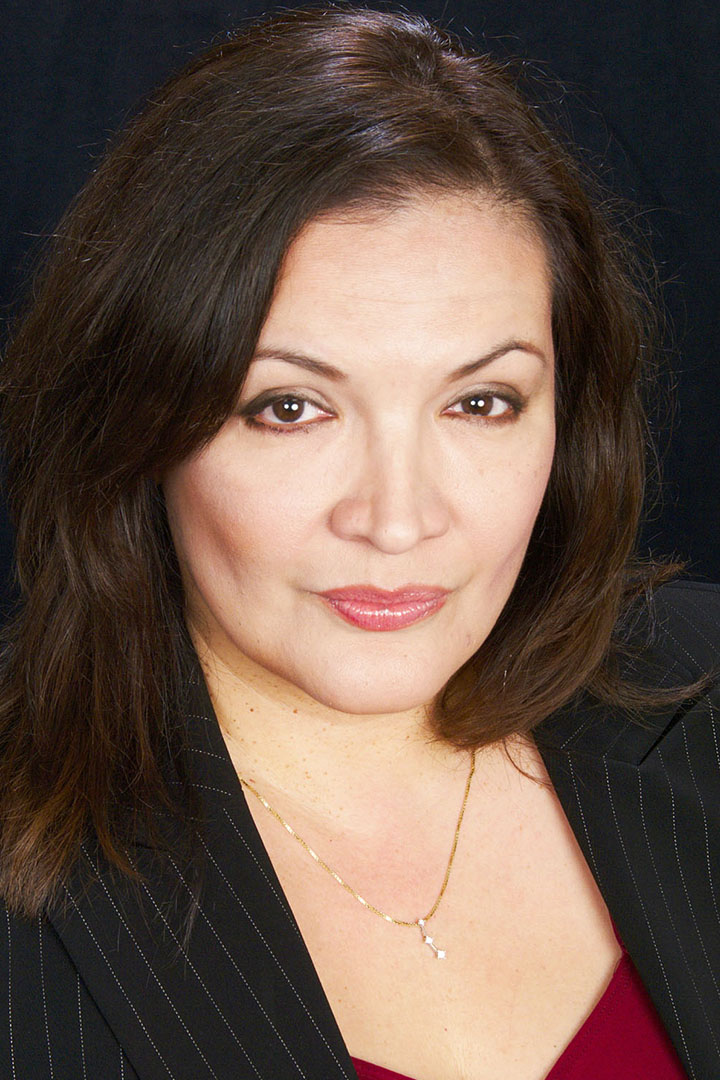 Assistant Professor and Studio Manager of Media and Public Affairs

Barbara Benitez-Curry is an award-winning journalist with a background in international news.

Professor Benitez-Curry has worked at CNN where she received a Peabody, a DuPont and a National Headliner award for her participation on several major stories such as The Asian Tsunami, Hurricane Katrina and the Iraq War.

Professor Benitez-Curry was one of the original team members to establish and launch the Washington bureau for Al Jazeera International, an award-winning English news channel, where she produced coverage for major events such as the United Nations General Assembly. She also served as a Senior Producer for the magazine news program "Talk to Al Jazeera" where she coordinated interviews with several world leaders and newsmakers including Bolivian President Evo Morales, former Republican Senator John McCain, and Media Critic and Linguist Noam Chomsky.

Originally born and raised in Los Angeles, Professor Benitez-Curry has also lived in Sweden and the United Kingdom before permanently moving to the Washington D.C. metro area. She considers herself a ‘native’ Californian as well as a global citizen.

International journalism with a focus on Latin America; media and society; media, race, and gender.