Cambridge Analytica and SCL — How I Peered Inside the Propaganda Machine 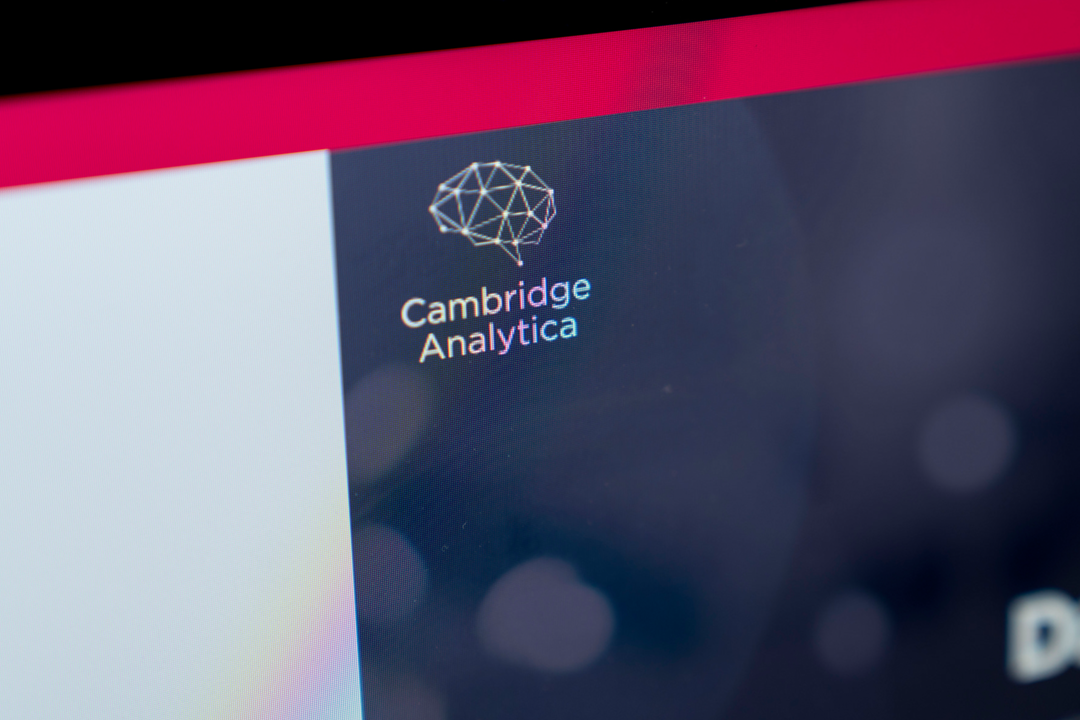 By Emma L. Briant,
Visiting Scholar at the George Washington University School of Media and Public Affairs and Senior Lecturer in Journalism at the University of Essex

British electoral consultancy firm Cambridge Analytica and its parent company, SCL Group, continue to be dogged by a series of allegations, weeks after a whistle blower told The Observer that data had been harvested from Facebook by Cambridge Analytica in an effort to target American voters ahead of Donald Trump’s presidential victory.

As an expert in propaganda, I conducted interviews with key figures at SCL, Cambridge Analytica and Leave.EU for research projects on the Trump and Brexit campaigns long before the data scandal was made public.

It has been claimed that Cambridge Analytica was involved in the Brexit campaign and that the firm allegedly used unethical methods to help sway international elections.

Cambridge Analytica and SCL have denied any wrongdoing.

However, the data scandal continues to engulf the firm. The Conservative MP, Damian Collins, who is the chair of the cross-party Digital, Culture, Media and Sport Committee currently scrutinising “fake news”, has said that the story – which led to Facebook boss, Mark Zuckerberg, recently being grilled by US lawmakers – is “only in the foothills” and is a broader global issue.

Due to my expertise, I was recently asked by the UK’s Electoral Commission, the Information Commissioner’s Office and the Digital, Culture, Media and Sport Committee to submit evidence relating to electoral campaigns by Cambridge Analytica, SCL and others who were involved in the campaigns.

I researched SCL’s war on terror work for my book on propaganda and counter-terrorism, for which I conducted numerous in-depth interviews. Over the years I was able to build up enough contacts to place me in a rare position to gain access to interviews on the 2016 US election for another new book about media bias and the rise of Trump, co-authored with George Washington University School of Media and Public Affairs professor Robert Entman. I have also been working on research and publications about the EU referendum.

I was alarmed by what my research uncovered, and it was both a matter of personal conscience and public responsibility as an academic to provide information to the various inquiries and investigations that are now underway.

Statements from my research — which includes interviews with staff at Cambridge Analytica and SCL personnel, and documents they gave me, alongside essays contextualizing and discussing what I found — have now been published by the fake news inquiry.

My evidence also includes transcripts from my interviews with representatives at SCL, Cambridge Analytica and Leave.EU.

For more than a decade, I’ve conducted interviews with government personnel and key contractors, including SCL, working in a very secretive area as part of my research on UK and US propaganda during conflicts. I gained access slowly at first, gradually winning confidence through introductions once I had a few contacts in this tight-knit and suspicious field.

In my 2015 book, I explored how a romanticised British military reputation that strives to win over the “hearts and minds” of the public overlays a mythologized notoriety for the “dark arts” of information warfare. This myth helped Britain to extend a perception of expertise and inflate its importance among Americans during the “war on terror” conflicts. The so-called “special relationship” between the two countries and perceptions of “British expertise” in propaganda aided me in gaining access to research interviews in the US.

I’ve observed that this niche perception of British expertise in the dark arts can prove helpful for former military contractors when promoting their work in the US. SCL and Cambridge Analytica appear to have similarly extended their reach in politics by using US perceptions of “Britishness.” By way of example, Cambridge Analytica’s former research director, Chris Wylie — who was first to blow the whistle on the company — claimed it had fabricated ties to the University of Cambridge.

Cambridge Analytica, headquartered in London, was set up in 2013 and is a closely affiliated subsidiary of SCL.

My evidence and recent coverage from Channel 4 News show how the ex-Cambridge Analytica CEO, Alexander Nix, would push his firm’s supposed notoriety in the dark arts in brazen ways — such as the invasive psychological profiling of US citizens during the Trump campaign — while a public image of SCL projected its apparent moral compliance and respect for democracy.

The top executives — such as SCL boss Nigel Oakes — could be charming in interviews, as I recently explained on BBC Radio 4. For Oakes, the activities we discussed seemed normal. Oakes told me he saw Nix as “the guy who wants to sell the flashy box.”

In another exchange published by parliament, he said: “Alexander Nix has one downside, which I don’t agree with. This is very much off the record, he believes that all press is good press.” Oakes told me that Nix understood the importance of keeping Cambridge Analytica’s name in the news to help bring in more business, even if the company was generating critical coverage.

My discussions with interviewees on the topic of unethical conduct emerged cautiously, but with a knowing smile, over casual cream teas in a London shopping center. All this with my recording device on the table.

I earned my interviewees’ trust by being open about the purpose of my research and asking the right questions, sometimes very directly, in a way that made them feel comfortable. I told interviewees connected with Leave.EU that I had voted for Britain to remain in the European Union, because honesty helps to build trust.

Andy Wigmore, who is the former communications director of Leave.EU — which failed to become the officially designated campaign for British voters who wanted to exit the European Union — told me that the group had copied strategies shared with Leave.EU by Cambridge Analytica. But Leave.EU didn’t go on to hire Cambridge Analytica.

He also said that whipping up concerns among voters about immigration was “the main thrust” of Leave.EU’s campaign during the Brexit referendum.

At one point, Wigmore also spoke in admiring terms about Nazi propaganda techniques. He told me:

The propaganda machine of the Nazis, for instance, — you take away all the hideous horror and that kind of stuff — it was very clever, the way they managed to do what they did. In its pure marketing sense, you can see the logic of what they were saying, why they were saying it, and how they presented things, and the imagery.

Oakes also talked to me about Nazi Germany, by claiming that Adolf Hitler “didn’t have a problem with the Jews at all, but the people didn’t like the Jews.” He said Hitler used Jewish people to “leverage an artificial enemy. Well, that’s exactly what Trump did. He leveraged a Muslim.”

Wigmore now claims that his interview with me was “not for publication” and described the release of evidence to parliament as “willful deception and trickery.” In fact, the entire exchange was on the record and Wigmore’s willingness to contribute to the research is recorded on tape several times.

It takes a calm, friendly, diligent approach for a researcher to gather this much illuminating material. A ton of patience and time is also required to move beyond evasiveness and gain access to closed elite networks. As a sociologist, I learned how to navigate Cambridge Analytica and SCL’s subculture and used similar language to build an understanding of how the modern-day “propaganda machine” works.

This article was originally published on The Conversation. Read the original article.