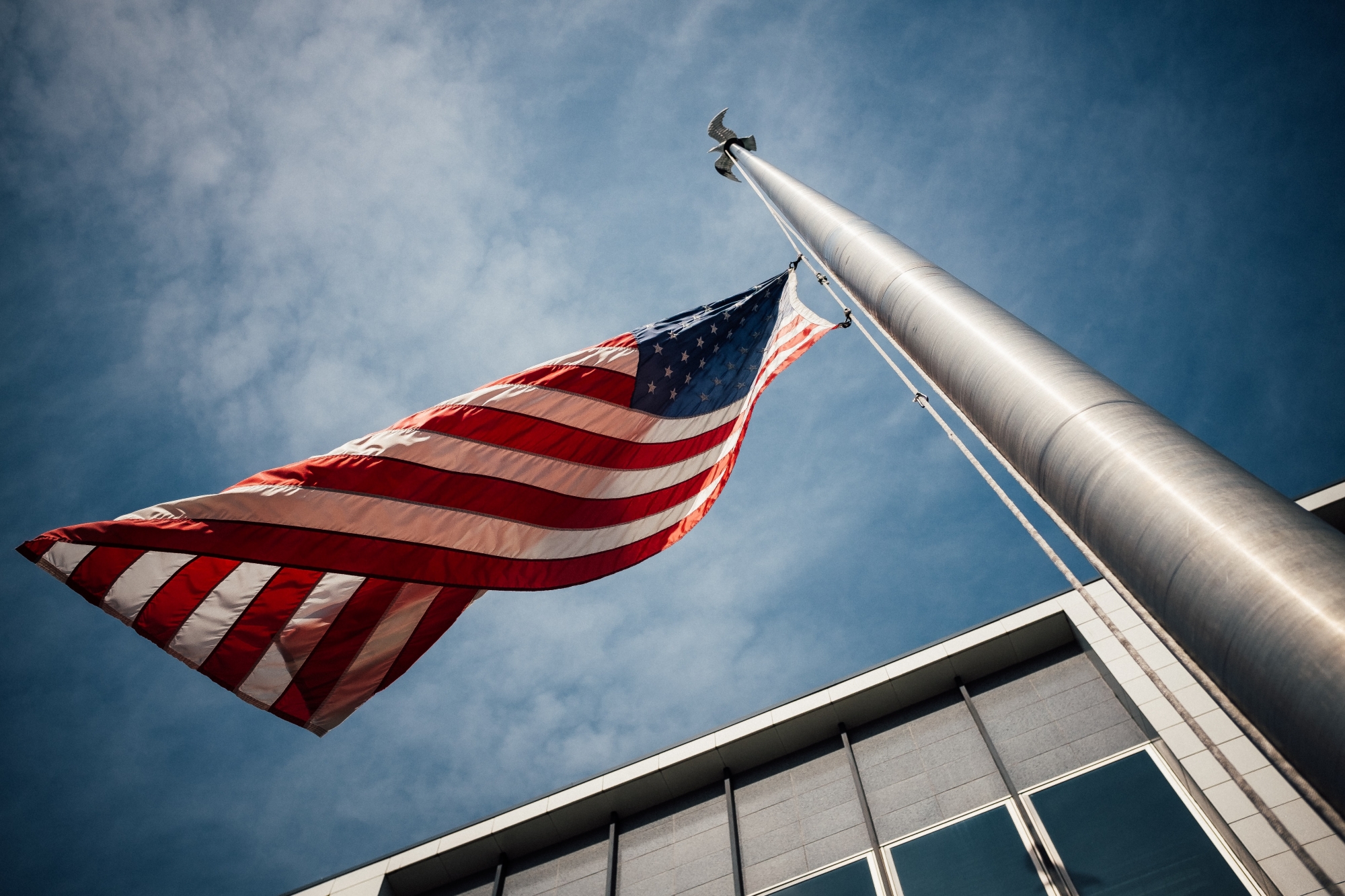 A new GW Politics Poll shows that Democratic Presidential Candidate Joe Biden holds a 10-point lead nationally. Voters are more confident in Biden’s ability to deal with the pandemic and give him higher marks on traits like leadership, empathy, honestly and morality than President Trump.

Asked about their emotional reactions to the two candidates, 70% said they feel angry and disgusted with incumbent President Donald Trump. Trump was more likely to elicit anger, disgust and fear than Joe Biden. Even among Republicans, 40% said that he makes them feel angry and disgusted “at least some of the time”.  By contrast, voters are more likely to say that Joe Biden makes them feel proud and hopeful.

The survey was fielded October 16-26, 2020 by YouGov with a sample of registered voters.