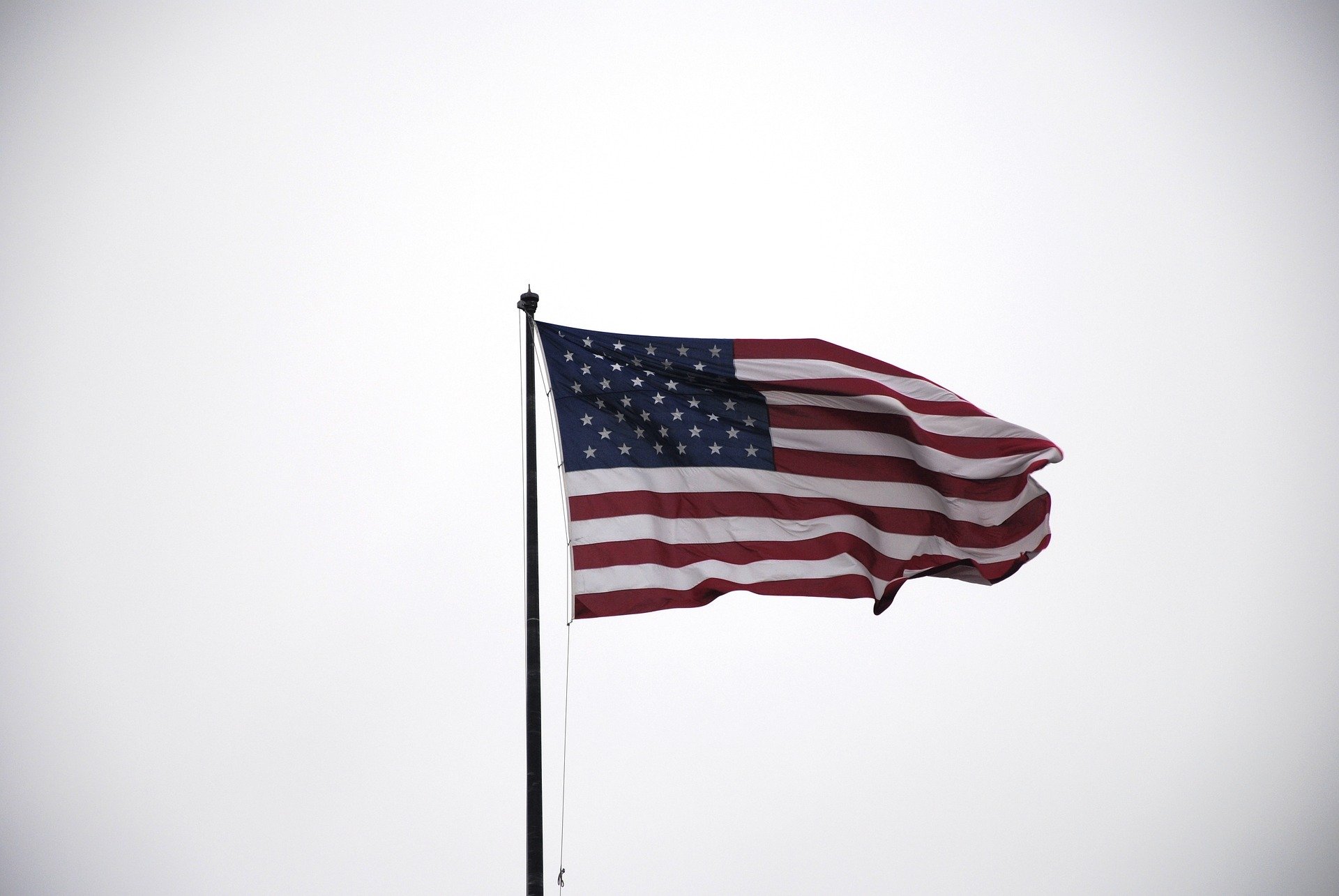 A new GW Politics Poll shows that just 44% of Republicans and 76% of Democrats have a “great deal” or “fair amount” of trust in their state election administrators. This is important because they are the people who manage the voting process and count the ballots. The poll showed that Republican confidence in state and local election officials is very low in states Biden won.

Similar to other polls, the GW Politics Poll found that only 20% of Republicans were confident in the 2020 election results compared to the more than 90% confidence amongDemocrats.

The survey was conducted by YouGov of 1,753 registered U.S. voters from June 4 to 23 was the final wave of a four-wave panel study that began in October 2020