GW Poll Finds Bipartisan Concern Over the Spread of Misinformation 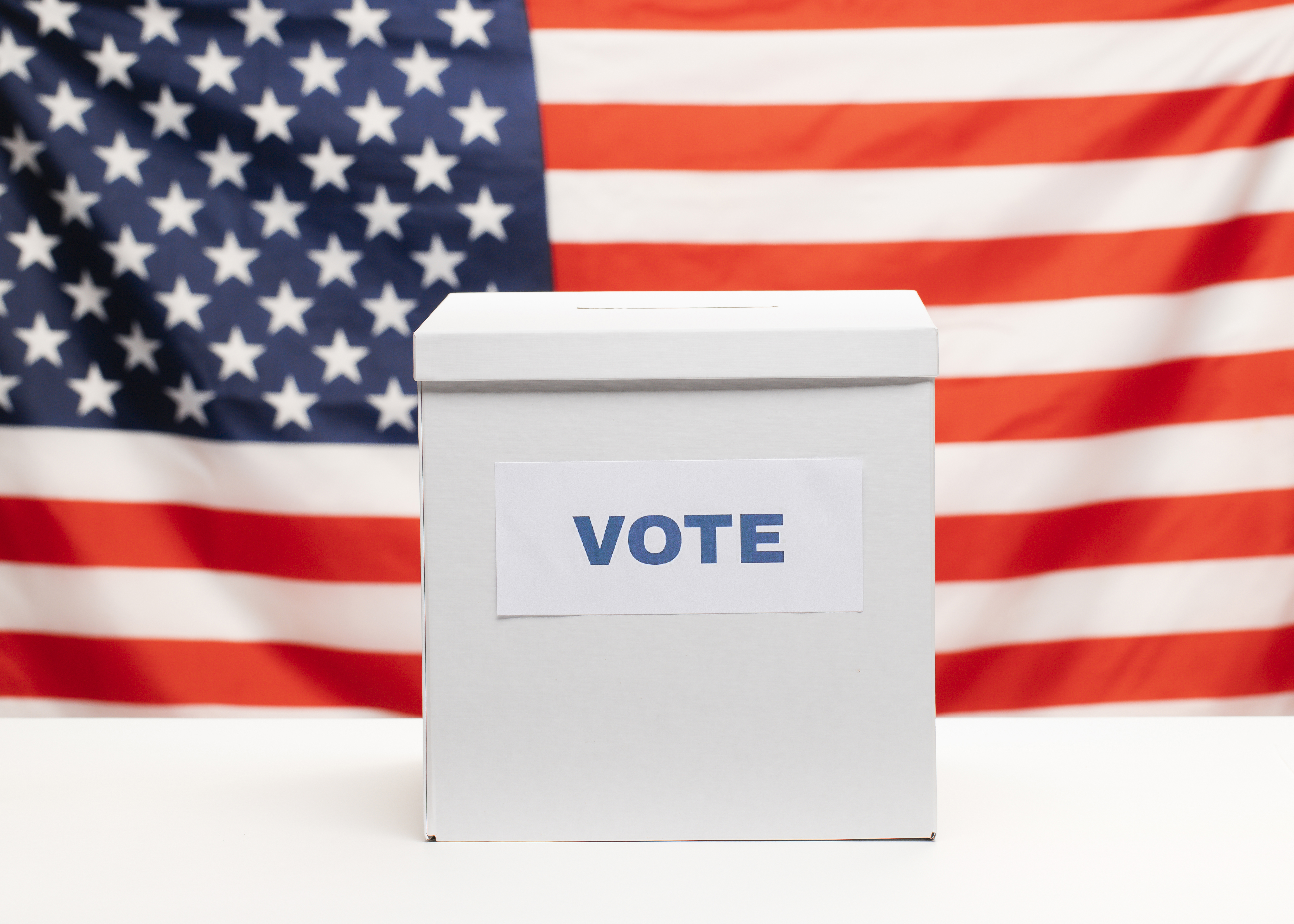 Blog post of Democrats and Republicans both worry about foreign misinformation campaigns.

There are few partisan differences in worries about misinformation – except with respect to its effects on journalism. 60% percent of Democrats but only 47% of Republicans say that misinformation makes it harder for journalists to do their jobs.

Democrats and Republicans alike say foreign governments, foreign individuals and groups, members of the public, and political leaders produce "some" or "a lot" of misinformation. However, there are some differences in how the two parties’ supporters define the source of the problem. Republicans are much more likely to see journalists as a source of misinformation (92% of Republicans versus 50% of Democrats). Democrats are more likely to say foreign disinformation campaigns will influence voters in the 2020 election.

The nationally representative survey of 1,200 U.S. adults was fielded February 3 to February 14 by the firm YouGov. The survey concluded before the recent news reports about possible Russian meddling in the 2020 election.