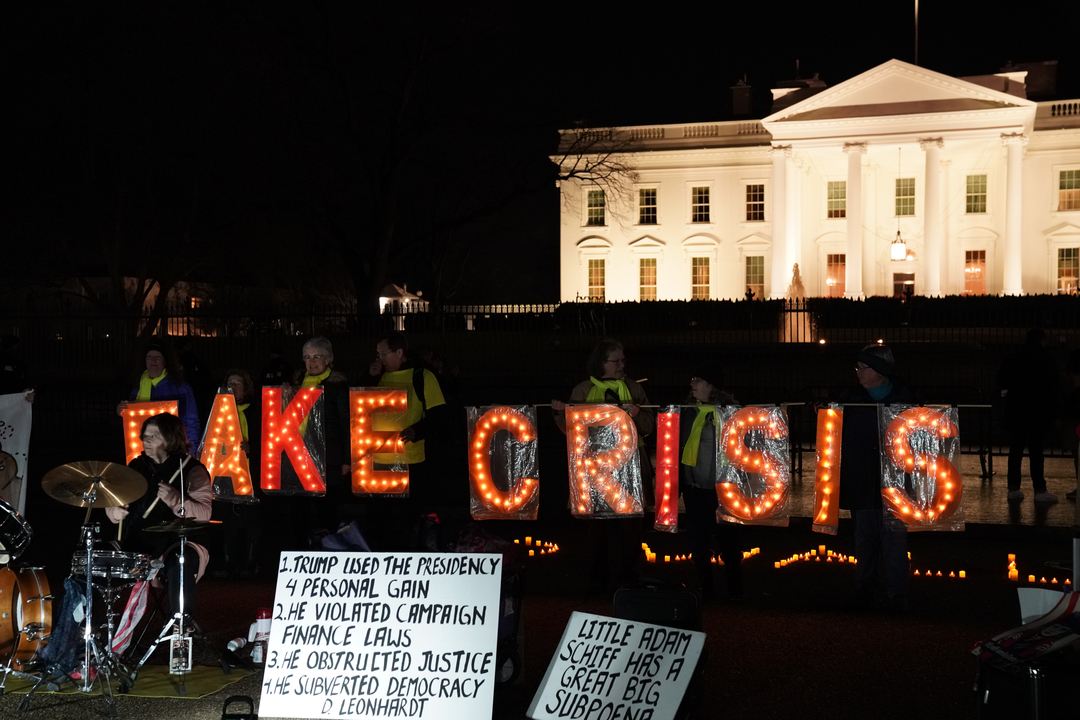 Blog Summary: Immigration and the Shutdown

A new GW Politics Poll shows just how hard it will be to re-open the government if that depends on a bipartisan immigration compromise. The poll finds deep division over top policy priorities for Democratic and Republican voters suggesting Congress will continue to be fractured, especially around immigration.

The poll also offers a first look at voter opinions of potential 2020 presidential candidates and a partisan split on whether the White House can ignore congressional subpoenas.

The GW Politics Poll is unique in that it tracked the same group of voters over 2018, interviewing them in May, August, October and December. This is the fourth and final survey in the series that tracked voter opinions in the run-up and directly following the 2018 midterm elections.

Immigration and the Government Shutdown

“Democrats and Republicans are deeply divided not only on the caravan but on nearly every issue related to immigration that we asked about in this poll,” Kimberly Gross, an associate professor of media and public affairs and GW Politics Poll co-director said.

However, when looking at the party affiliation of those polled, a divide emerged. Among Republicans, 40 percent said it would be appropriate for the White House to brush off Congress’ requests, with an additional 24 percent undecided on the matter. In contrast, more than four in five Democrats (82 percent) think it would be inappropriate.

This finding mirrors the vast difference between parties in prioritizing an investigation into President Trump. More than two-thirds (69 percent) of Democrats said it should be a priority for the new Congress, while only 6 percent of Republicans agreed.

On the Republican side, President Donald Trump maintained a consistent public image: 43 percent of those polled viewed him favorably, while 53 percent viewed him unfavorably. Nikki Haley, the former ambassador to the United Nations, polled strongly with 41 percent of respondents viewing her favorably and only 28 percent unfavorably.