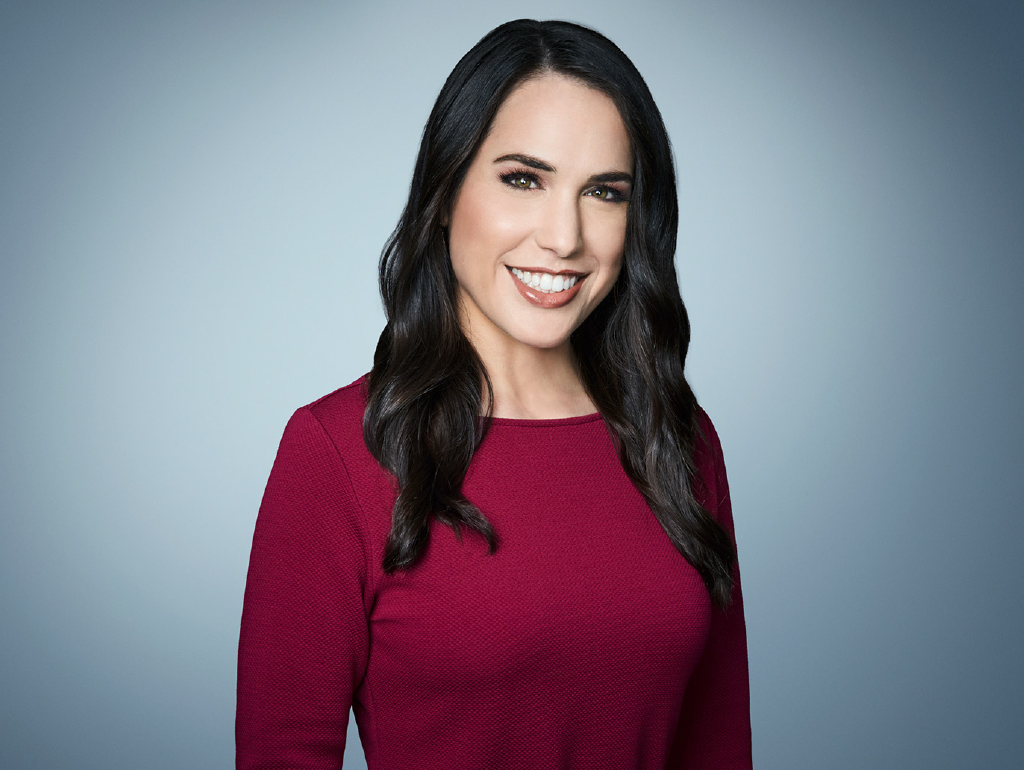 Hadas Gold is CNN's Jerusalem Correspondent. Gold previously covered media, tech and politics for CNN from London, focusing on how the three intersect and affect one another.

Prior to joining CNN, Gold spent more than five years at Politico as a media reporter. She previously freelanced with the Colombian cable network NTN 24 and interned at "60 Minutes," Politifact, and Cox Newspapers.

In 2017 Gold was named one of the "most influential media reporters" by Mediaite. In 2011, she was awarded a fellowship with the Pulitzer Center on Crisis Reporting. As part of the fellowship she traveled to Buenos Aires, Argentina where she reported on the organizing efforts of the cartoneros who would flood the city after darkness, digging through the city's trash for recyclables to sell.

Gold was born in Tel-Aviv, Israel and grew up in Scottsdale, Arizona. She graduated from the George Washington University with a B.A. in journalism and a M.A. in media and public affairs. While in school she served as a news editor and feature editor at the student newspaper The GW Hatchet, where her work won awards from the Society for Professional Journalists and the Associated College Press.