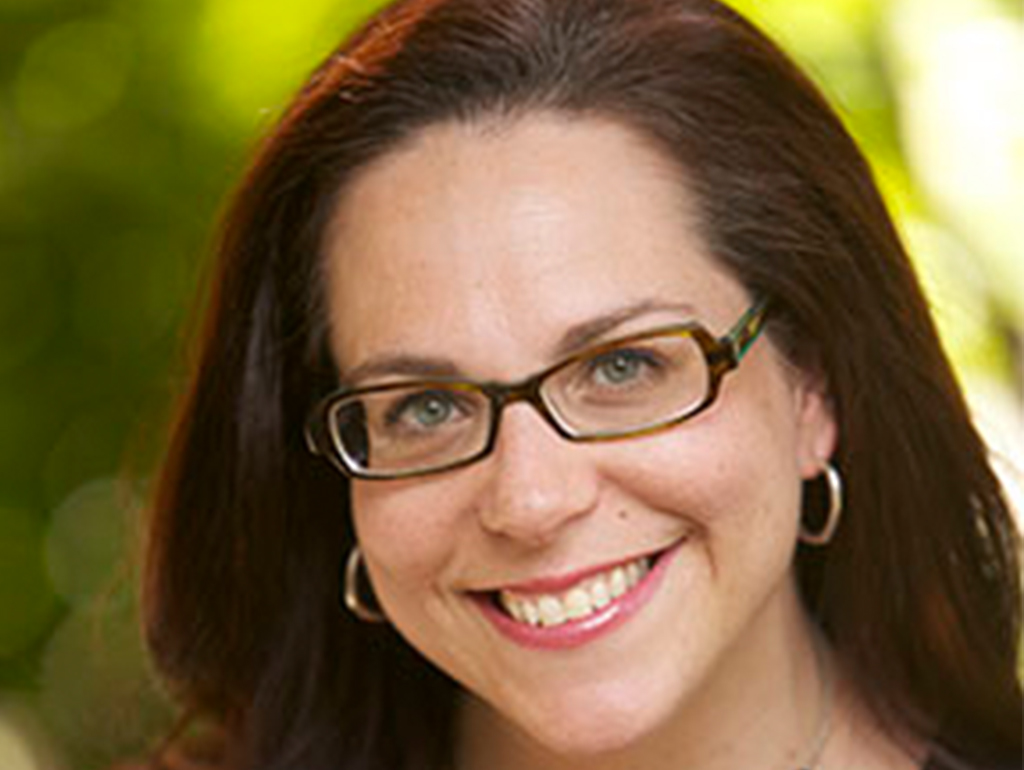 Heather Moran joined Sixth & I in September 2016 and serves as Executive Director and CEO. Prior to joining Sixth & I, Moran served in numerous roles at National Geographic Channel, most recently in the position of Executive Vice President, Programming and Strategy, where she oversaw the network’s programming, strategy and content, as well as development and production.

She has also worked at E! Entertainment, Discovery Channel, and TLC. She received The Hollywood Reporter’s “Next Gen Top 35 under 35” award and currently sits on the Advisory Council of the George Washington University’s School of Media & Public Affairs.