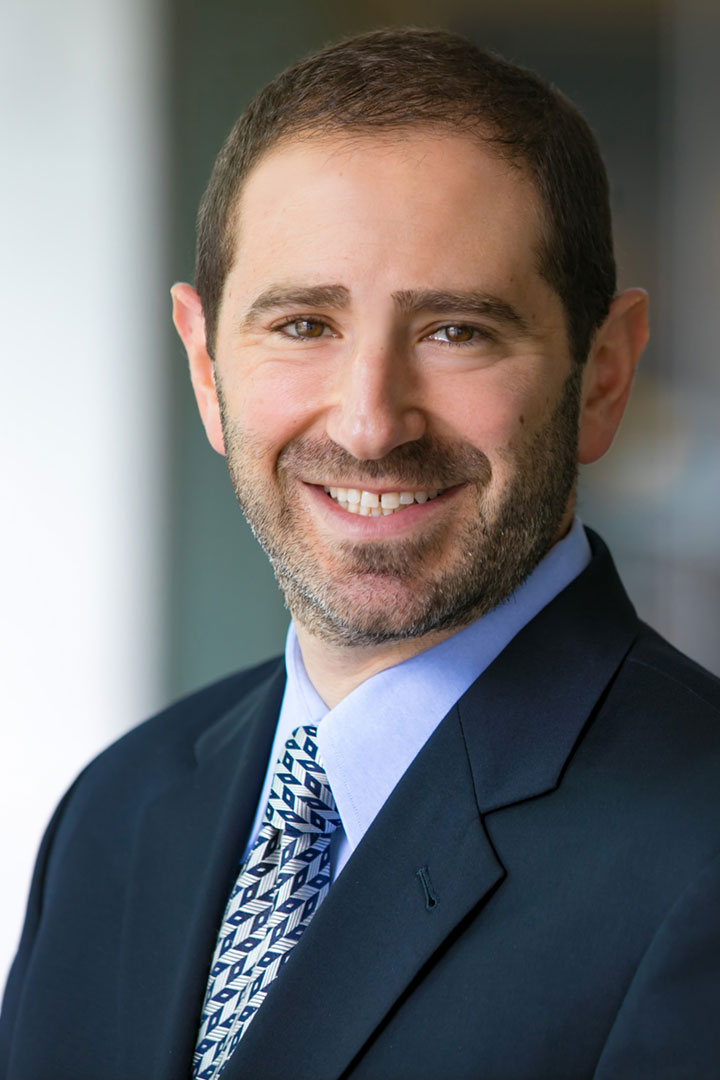 Jake Rubin has managed communications for corporations, advocacy organizations, members of Congress, small businesses, local government agencies and political campaigns at every level. He is currently the Media Relations Lead in North America for Siemens Energy, one of the world’s leading energy technology companies.

For 11 years, he was the Senior Director of Public Relations and Executive Communications at the American Gas Association (AGA) which represents more than 200 energy companies that provide natural gas service to 180 million Americans. At AGA, Jake served as a media spokesperson for the industry and wrote remarks for the CEO and Chair of the Board of Directors. He also wrote and managed the design of the annual AGA Playbook and created the #CookingWithGas campaign.

Jake began his career in politics and government. He was the Press Secretary for U.S. Senator Kent Conrad (D-ND) and U.S. Congressman Steve Kagen, M.D. (WI-8) and was the Communications Director on Kagen’s successful re-election campaign in 2008.

Jake has worked on two campaigns for president of the United States. He was the Senior Writer and Director of Press Advance for U.S. Senator Chris Dodd (D-CT) in his campaign for President in 2008 and a member of the national advance staff for U.S. Senator John Kerry presidential campaign in 2004.

As a consultant to small businesses, advocacy organizations and local government agencies, Jake developed their brand identity through the creation and execution of paid and earned media campaigns. He also has conducted trainings on interview techniques and effective message delivery.