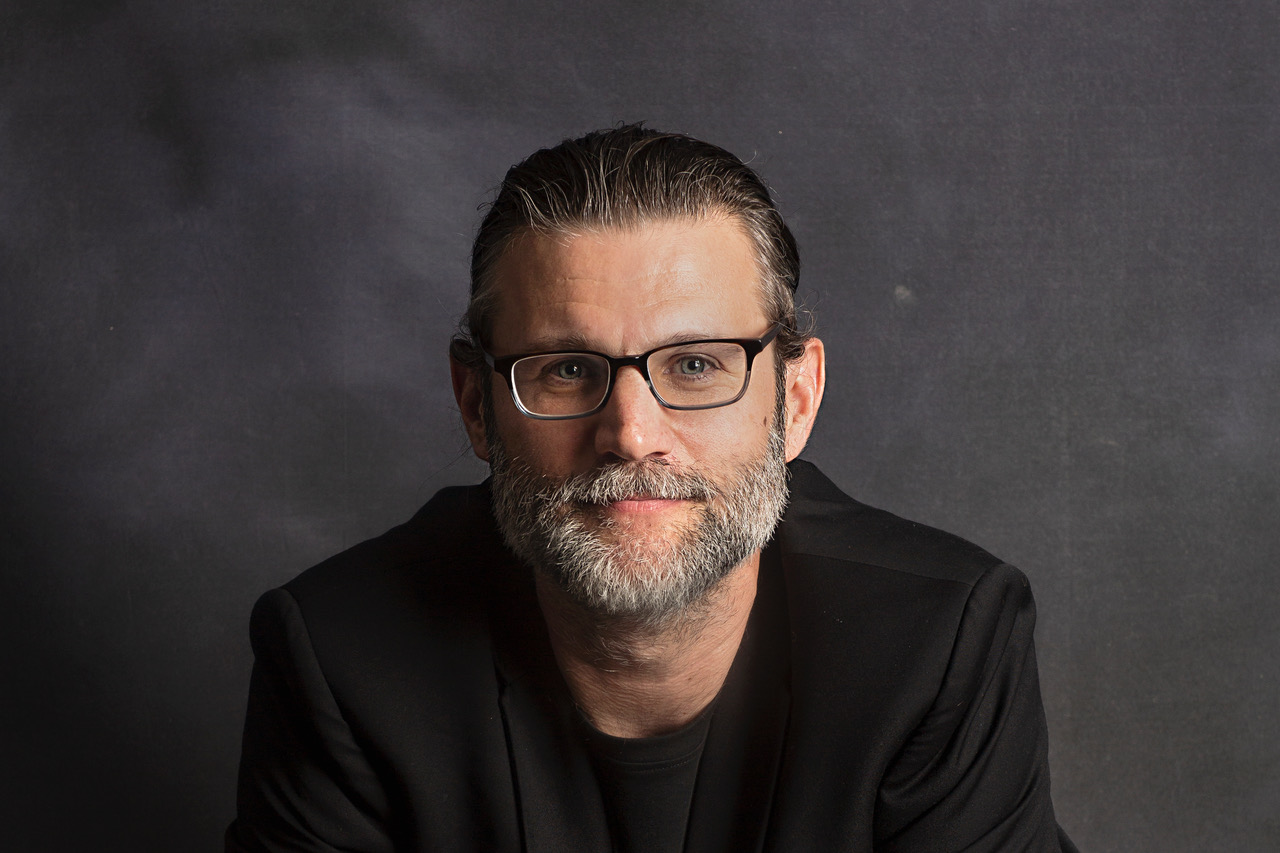 Jason Osder is the director of the award-winning documentary LET THE FIRE BURN about the 1985 confrontation between the group MOVE and the Philadelphia police that claimed the lives of eleven people. Supported in part by the Sundance Institute, LET THE FIRE BURN premiered at the Tribeca Film Festival where it won the best editing in a documentary award and a jury special mention for best new documentary director. The film went on to play over fifty film festivals around the world and be nominated for over a dozen awards. It won the best editing prize at the Montreal International Documentary Festival, the International Documentary Association Creative Recognition Prize in Editing, the Cinema Eye Honor for Editing, and the Independent Spirit Truer than Fiction Award.

Jason is a long-time media educator, producer, and instructional author with a background in documentary, social sciences, and education theory. He joined the faculty of the School of Media and Public Affairs in January 2007 to teach Introduction to Digital Media, a required course for journalism and political communications majors. His teaching also includes documentary theory and production and online journalism techniques.

Jason is the creator of numerous online courses for the LinkedIn Learning Online Training Library including YouTube Essential Training and Documentary Editing with Premiere Pro. He has a twenty-year career in professional training, consulting, and execution in the rapidly changing field of creative media technologies. He has participated in projects and training programs with Discovery Channel, National Geographic, Sundance, The International Documentary Association,  NPR, XM, the Transportation Security Administration, Population Services International, Glaxso Smith Kline and others.

In 2007, the two co-authored Final Cut Pro Workflows: The Independent Studio Handbook. The Magazine of the American Cinematographer called it "the most thorough book on Final Cut Pro to date."

Currently, Jason is working on films supported by PBS and The Sundance Institute.

SMPA 3479, The Art and Genre of Documentary

Let the Fire Burn on IMDB.