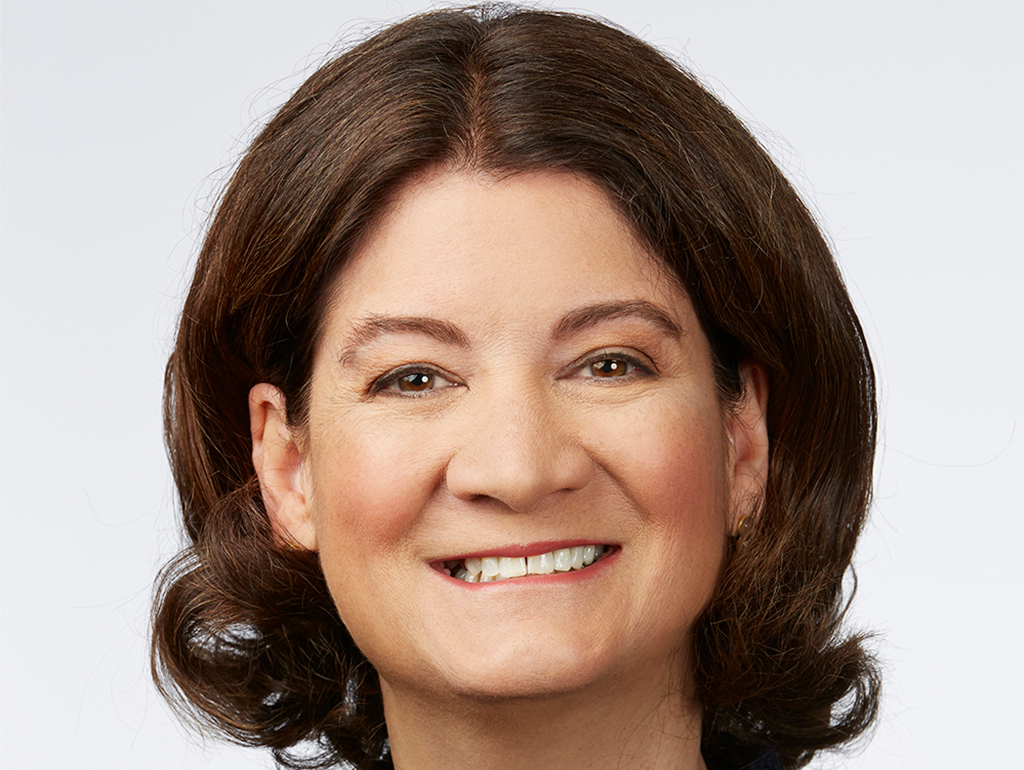 Ms. Hogan Gillman has been on the cutting edge of new technology in media and advertising since she first joined the internet industry in 1995. From 1995-1997, she served as Vice President of Marketing for the leading Internet Service Provider (ISP) for the healthcare industry, Physicians’ Online. From there, she made the jump into Digital TV when she moved to the U.K. and headed up the business development, regulatory and legal teams for British Interactive Broadcasting, the digital and interactive TV joint venture between BSkyB, BT, HSBC and Matsushita. After returning to the U.S. in 2001, Ms. Hogan Gillman served as President of Static2358, the interactive TV, games and production subsidiary of OpenTV.

Ms. Hogan Gillman is a member of Cable and Telecommunications Association for Marketing (CTAM) and Women in Cable and Telecommunications (WICT), and is a Betsy Magness Fellow Class XV. In 2009, she was named a “Wonder Woman” by Multichannel News and was named to the CableFax Magazine Sales Hall of Fame. She also serves professionally on the boards of NCC, CAB and Adlink, and personally on the boards of The College of the Holy Cross, Worchester, Mass., The City Parks Foundation, New York City, and the David T. Langrock Foundation, Providence, R.I.

She earned a Bachelor of Arts from The College of the Holy Cross, and a Master of Arts in Legislative Affairs from George Washington University in Washington, D.C. She currently splits her time between New York City and Westport, Conn., with her husband Ted, daughter Allison, 5, and son Zachary, 2.

Time Warner Cable, the second-largest cable operator in the U.S., serves more than 14 million subscribers in 28 states, and delivers a broad range of video, voice and high-speed data services to residential and commercial customers.