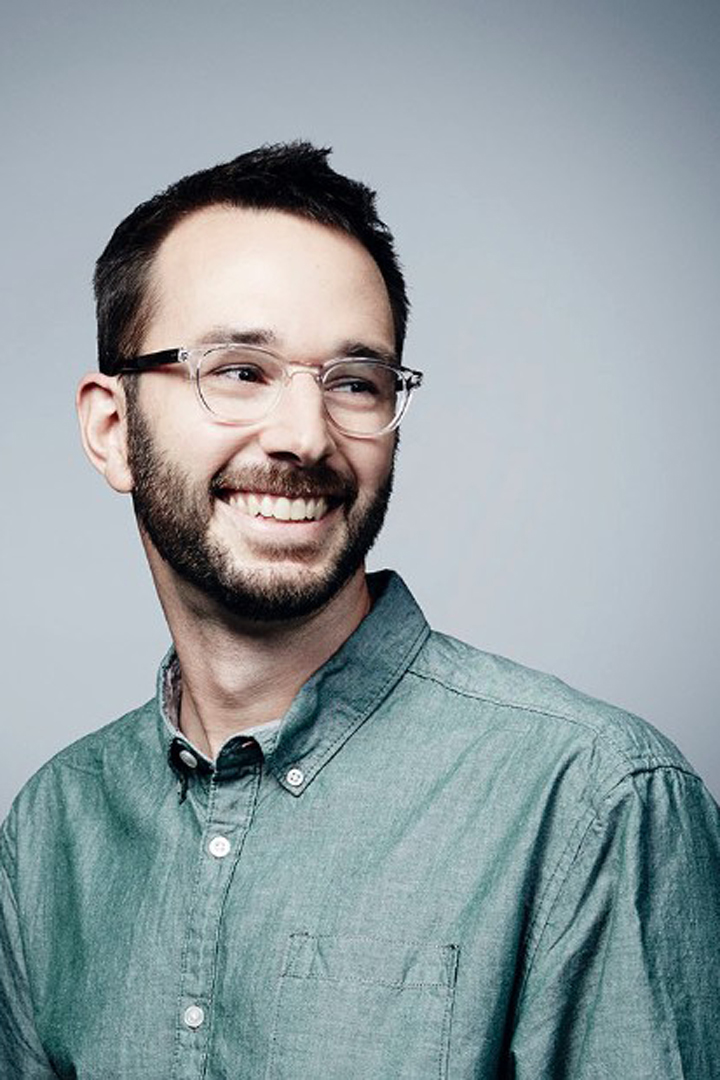 John D. Sutter is an independent journalist and documentary filmmaker based in Salt Lake City. His work has won the prestigious Livingston Award for Young Journalists, the IRE Award, the Edward R. Murrow Award, the Peabody Award and has received two EMMY nominations -- one for new approaches to documentary and the other for environmental reporting.

Currently, he is directing an independent feature called BASELINE: Part 1, which follows three children growing up on the frontlines of the climate crisis between now and 2050. He also is the producer of Untitled Thwaites Project, which follows a group of glaciologists on their final trip to the "doomsday glacier" in Antarctica.

His work has been supported by MIT, Harvard, National Geographic and the National Science Foundation.

Sutter is a CNN Contributor on climate issues and worked on staff at the network for a decade, most recently as a senior investigative reporter. He is a Logan Nonfiction Fellow and is a former Knight Science Journalism Fellow at MIT and a Knight Visiting Nieman fellow at Harvard. He teaches at the Poynter Institute for media studies.