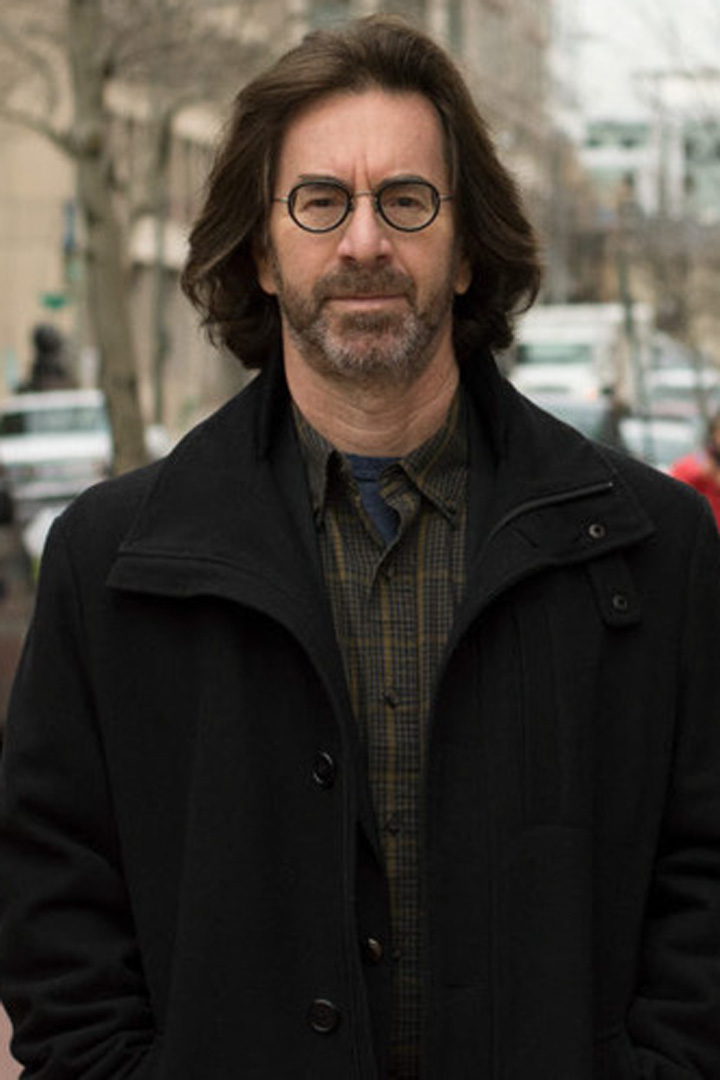 Jonathan Ebinger works with students navigating from legacy to visual news media. He teaches writing for visual, focusing primarily on broadcast television. In addition, he continues to teach a history of news class that examines the parallel advances of the 20th century alongside the evolution of television news coverage. Professor Ebinger created this history class for the online student community.

Prior to coming to GW, Professor Ebinger was a producer for ABC News Nightline. With ESPN, he launched the weekly investigative program "Outside the Lines," and led the show's production team with efforts across all media platforms. He has also been part of production teams for the BBC, CNBC, PBS and National Geographic Channel. He has also worked on extended projects as an editor for National Public Radio, and with the special events unit at ABC News.

In recent years, he ran projects for an American media foundation, primarily as director of an international exchange program for American and German journalists. He has created and led workshops across the United States on how communities and journalists can respond in the event of a crisis.

Jonathan Ebinger has been honored with eight Emmy Awards, including six national news Emmys with "Nightline" (ABC News), one national news Emmy for "Inside Base Camp" (National Geographic Channel), and one local Emmy for "World Talk" (WETA-PBS). He also received a Dupont-Columbia Award for "Nightline" Special Programs (1995 – 1996).

He has lectured across Germany on American news coverage of domestic politics, U.S. presidential primary campaigns, and the initial days and ensuing years of the Obama Administration. He has also been a guest or feature lecturer on media and journalism topics at universities from Rhode Island to Alaska, including a few at places in between those coasts.

Ebinger earned an A.B. degree in History from Brown University.