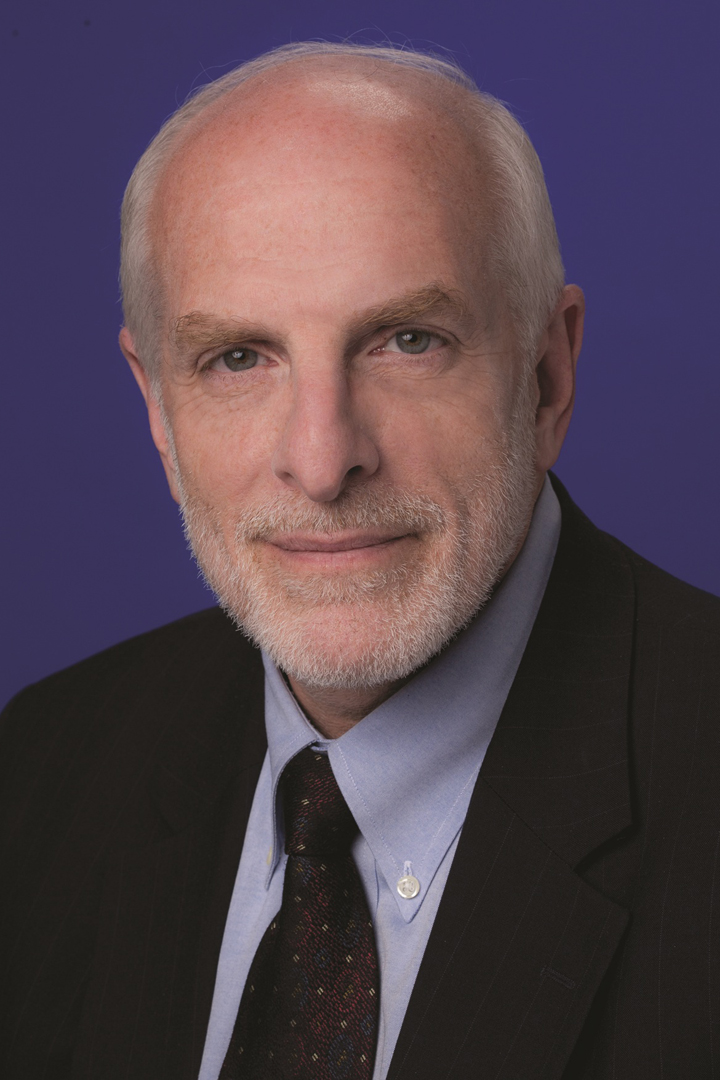 Michael Freedman has served with distinction as president of the National Press Club, general manager of CBS Radio Network, managing editor for the Broadcast Division of United Press International, vice president and professor of journalism at The George Washington University, and senior vice president and journalist in residence at University of Maryland Global Campus.

As president of the National Press Club in 2020, Freedman led the world’s leading professional organization for journalists through the pandemic, protests, politics, presidential election, failed insurrection, inauguration, and the launch of vaccinations while providing journalists with space to work when their newsrooms were closed and speaking out on behalf of global press freedom.

During his tenure at CBS News, Freedman partnered with Walter Cronkite on the legendary newsman’s final programming for the network, including the 30-part radio series “Walter Cronkite’s Postscripts to the 20th Century.” He also served as executive producer of the three-hour CBS News 20th Century Roundup, anchored by Dan Rather and featuring the final reunion of all the surviving members of Edward R. Murrow’s original WWII broadcast team.

At UMGC, Freedman built the university’s global communications operation, streamlined and updated the institution’s commencements, and served as executive producer of the award-winning public broadcasting documentary “Over There,” chronicling the work of pioneering overseas faculty who taught in the war zones of Vietnam, Iraq, and Afghanistan.

Freedman and his teams have earned more than 85 honors including 14 Edward R. Murrow awards. He is co-author of The Broadcast Voice Handbook and a contributing author to Broadcasting Through Crisis, Responsible Journalism and The Encyclopedia of Journalism.

A graduate of Wayne State University in Detroit, Freedman and his wife Renee are the parents of two sons, the grandparents of five little ones and live in Old Town Alexandria, VA.

The history of media and journalism in the United States. Special interest areas include the history of radio broadcasting, CBS News, American popular music, and baseball.