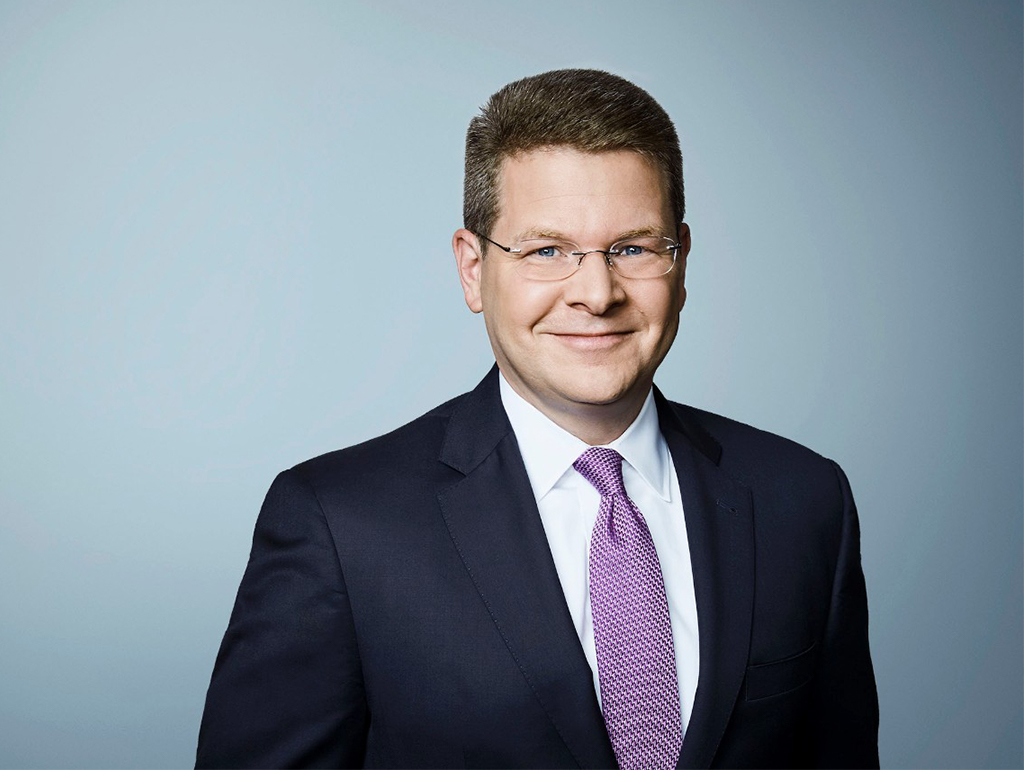 Previously, Feist was CNN's political director and vice president of Washington programming. In that role, he coordinated all facets of CNN's daily political coverage and oversaw CNN's production of all CNN election nights since 2006.

Sam Feist began his CNN career in 1990 as a freelance producer in CNN's London Bureau. He then joined CNN's Atlanta headquarters and moved to the Washington Bureau during the 1992 presidential campaign.

Feist received his bachelor of arts in political science from Vanderbilt University, graduating Phi Beta Kappa. He received his law degree with honors from Georgetown University, which included a semester studying international law at Cambridge University. Feist is a member of the Council on Foreign Relations, The Washington Economic Club, and the Bar of the District of Columbia. He serves on the boards of the National Press Club Journalism Institute, the George Washington University School of Media and Public Affairs, and the Georgetown University Institute of Politics & Public Service.