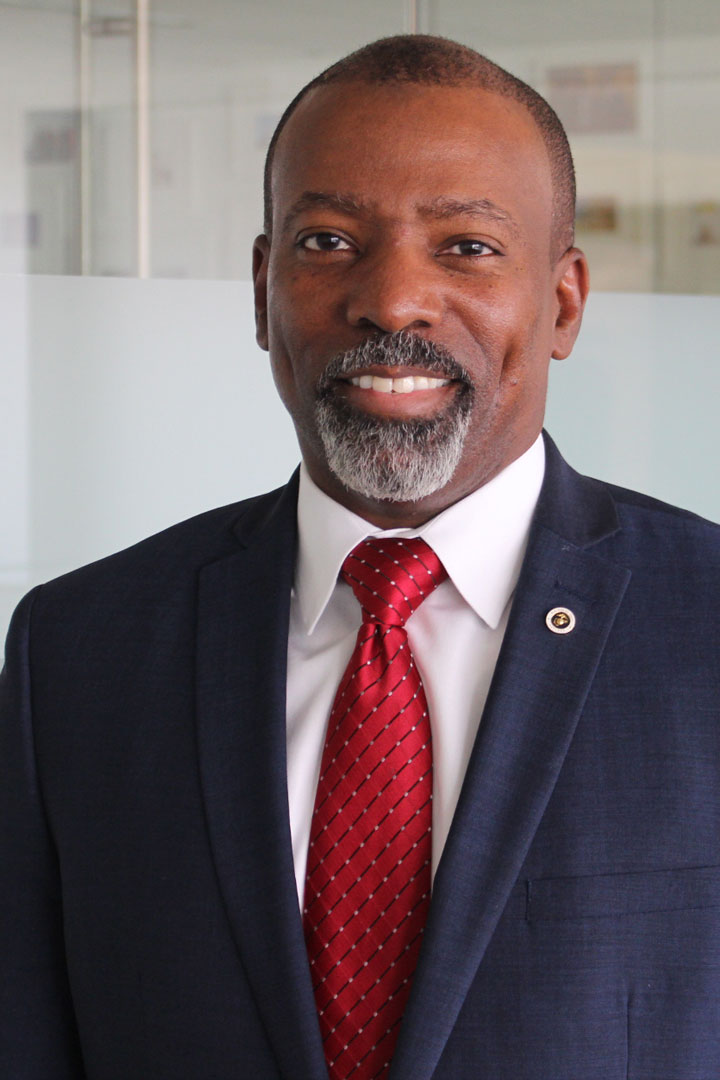 Shawn Turner is an on-air national security and communication analyst for CNN and the former chair of the Information Operations Department at the Daniel Morgan Graduate School of National Security (DMGS). While at DMGS, Turner taught graduate courses on information and decision-making, as well as courses on the use of disinformation as an instrument of national power.

At ODNI, Turner was responsible for managing and coordinating all internal and external communication on behalf of the 17 agencies and components that make up the Intelligence Community. In 2013, he was the lead government official responsible for engaging news media organizations after the removal of thousands of classified intelligence documents by NSA contractor, Edward Snowden.

At the White House and the NSC, he was the principal spokesperson for U.S. foreign policy in Afghanistan and Pakistan, and helped develop the government’s approach to communicating intelligence reform in 2014.

In his current role with CNN, Turner provides expert analysis on a range of foreign policy, defense and intelligence issues, and is regularly called on to assess government and organizational communication strategy.

Turner has been published in USA Today, on CNN.com and is the co-author of “Best Practices in Risk Communication for National Defense,” published in The Handbook of Science and Technology for Homeland Security.

In recent years, Turner was named one of Washington D.C.’s top decision makers by the National Journal (2013), honored with the Intelligence Community Leadership Award (2015) and in 2016, he was awarded the Meritorious Presidential Rank Award for outstanding career accomplishments and exemplary service to the nation.