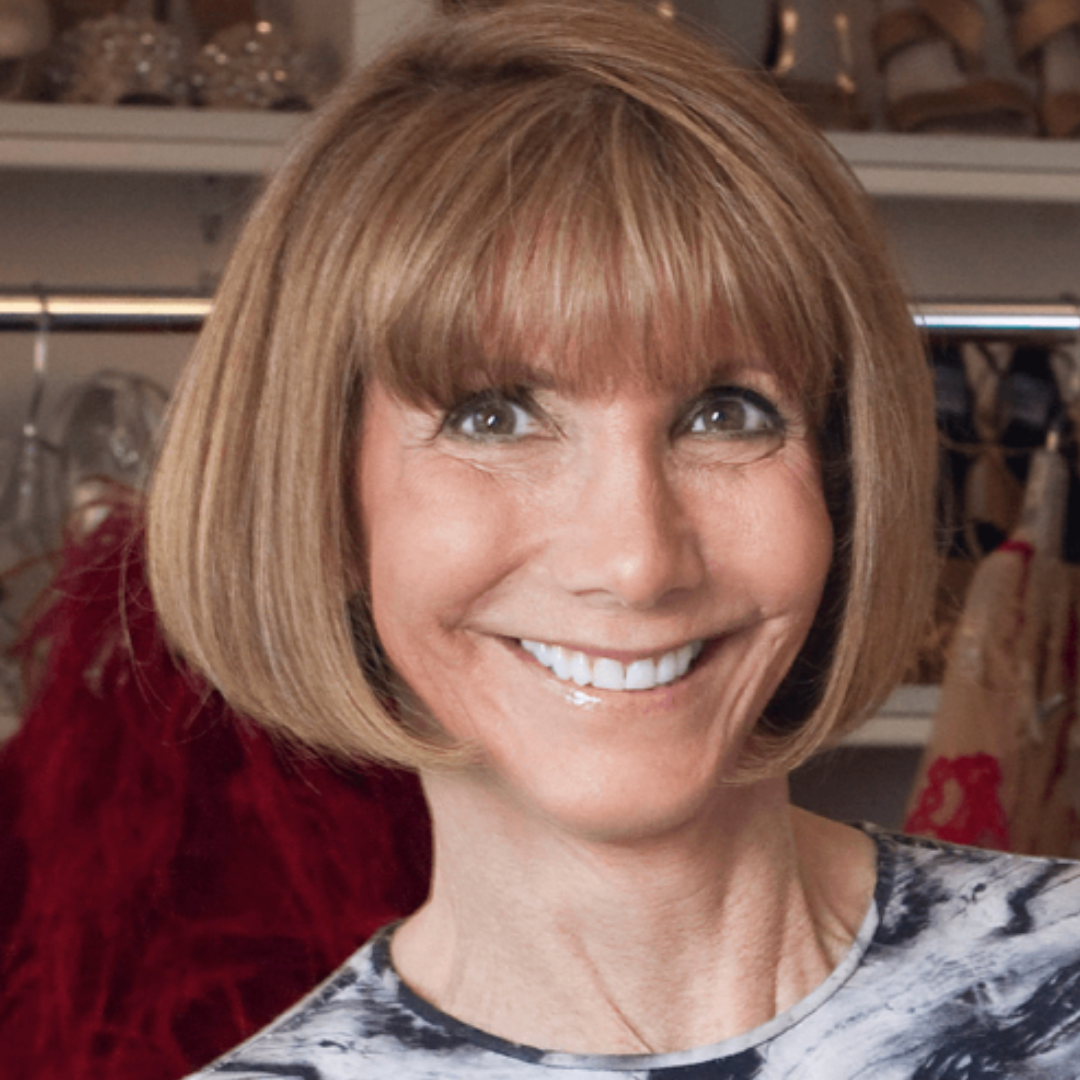 Previously, Smith had been vice president, publisher and chief revenue officer of Harper’s BAZAAR since 2011.

Before BAZAAR, Smith served as senior vice president, then chief brand officer, of the ELLE Group at Hachette Filipacchi Media. As chief brand officer, Smith oversaw both the business and editorial operations of ELLE, ELLE DÉCOR, and the ELLE digital properties while building ELLE into a multi-brand business. Before entering the fashion world, Smith was the founding publisher of Parenting, acquired by Time Inc. three years later.

Early in her career, Smith was publisher of American Heritage, and co-founder of American Photographer. Her other publishing positions include stints at The Village Voice, The New Yorker, and The Wall Street Journal.

Among other honors, Smith was named Executive of the Year by Advertising Age in 2008. In June 2012, Smith was inducted into the MIN Sales Executive Hall of Fame. Smith sat on the advisory board of The New York City Ballet. She is a graduate of the George Washington University and lives in Greenwich Village with her husband, Richard Snow, a writer and longtime editor of American Heritage magazine, and their daughter, Rebecca.