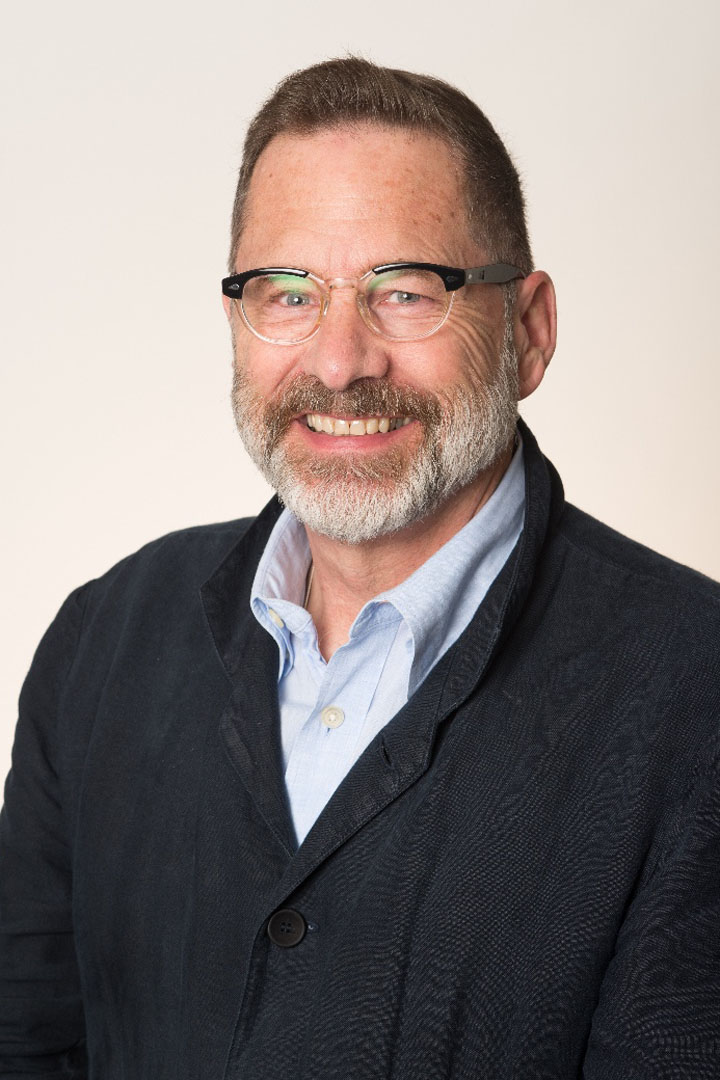 Founding Director of the Institute for Data, Democracy, and Politics (IDDP) and Professor of Media and Public Affairs

Steven Livingston is the Founding Director of the Institute for Data, Democracy, and Politics (IDDP) and Professor of Media and Public Affairs. He also holds an appointment in the Elliott School of International Affairs and is a non-resident senior fellow in the Illiberal Studies Program in the Elliott School.  In 2019, he led GW’s successful bid for a $5 million grant to found IDDP.  In 2021, Livingston was a Fulbright Scholar at the University of Helsinki in Finland where he holds a new special award of the Finish Fulbright Foundation called Seeking Solutions for Global Challenges.  Beginning in January 2023, Livingston will be a senior fellow at the Contestations of the Liberal Script (SCRIPTS) research consortium in Berlin, Germany. SCRIPTS analyses why the liberal model of order has fallen into crisis despite its political, economic, and social achievements. This prestigious appointment will allow him to continue the work he undertook as a Fulbright Scholar in Helsinki. It also aligns with his work with the Social Science Research Council (SSRC) in New York. His SSRC work has included co-leading a research group on the effects of neoliberalism on democracy in the United States. That resulted in the publication of The Disinformation Age, co-edited with Lance Bennett. His current SSCR project involves co-leading with Michael Miller of the SSRC a research group investigating the role of social media in the destabilization of center-right political parties around the world.

Over his 32-year career at GW, Livingston has served as the director of the PoliticalCommunication Program when it was a degree-granting entity within SMPA (1996 – 2002, 2004 – 2006). In 2004, he served as director of the School of Media and Public Affairs, a position held until August 2006. He also founded the Public Diplomacy Institute (PDI) at GW in 2000 and served as the chairman of the Board of Directors until 2008. PDI is now the Institute for Public Diplomacy and Global Communication.

Among his publications are The Disinformation Age, with Lance Bennett as co-editor; When the Press Fails: Political Power and the News Media from Iraq to Katrina, with W. Lance Bennett and Regina Lawrence and published by University of Chicago Press, 2007; Bits and Atoms: Information and Communication Technology in Areas of Limited Statehood, with Gregor Walter-Drop; and Africa's Evolving Infosystems: A Pathway to Security and Stability.  He has also published many articles and book chapters. In 2016, When the Press Fails won the American Political Science Association’s Doris Graber Outstanding Book of the decade award.

From 1992-93, Livingston was a SSRC Senior Research Fellow in Foreign Policy Studies. In 1995, he received funding from the Robert R. McCormick Tribune Foundation to investigate the role of the military and the media in humanitarian crises. In 1996, he was a Research Fellow at the Shorenstein Center on Press, Politics and Public Policy, Kennedy School of Government, Harvard University. Livingston also received a Goldsmith Award while at Harvard. In April 2004, he was awarded a Fulbright Scholarship, declined to assume SMPA directorship. In 2021 he was awarded a Fulbright scholarship to the University of Helsinki.

Livingston has lectured at the National Defense University, the Army War College, the Strategic Studies Group at the Naval War College, the Brookings Institution, Carnegie Endowment for International Peace, the U.S. Institute for Peace, European Institute of Diplomacy, Vienna, the Foreign Service Institute, the U.S. Department of State, and at universities and think tanks in Europe, the Middle East, and Africa. He has appeared on CNN, CNNI, ABC, CBC, BBC, Al Jazeera, Al Jazeera International and many other news organizations commenting on public policy and politics. He has also been quoted in The Wall Street Journal, The Washington Post, The Economist and many other newspapers around the world. He has written for Newsday, USA Today (as a correspondent in Bosnia during the Balkan Wars), and La Stampa in Rome. His research and consulting activities have led to extended stays in Northern Ireland, Russia, Eastern and Central Europe, the Middle East, South Asia and East and Central Africa. At the invitation of the U.S. Embassy in Baghdad, he was twice in Iraq in 2008 and once again in 2009. At the invitation of the Canadian government and NATO, he was in Afghanistan in 2009 and 2010. He has advised a wide range of governments, the UN and NGOs on matters relating to international affairs, media, technology, and governance.

"As Goes the Statue, So Goes the War: The Emergence of the Victory Frame in Television Coverage of the Iraq War." Sean Aday, John Cluverius, and Steven Livingston. (2005). Journal of Broadcasting and Electronic Media.

"Mapping Fears: The Use of Commercial High-Resolution Satellite Imagery in International Affairs." Steven Livingston and Lucas Robinson. (2003). AstroPolitics, Vol. 1, No. 2.

W. Lance Bennett and Steven Livingston, “The disinformation order: Disruptive Communication and the Decline of Democratic Institutions,” The European Journal of Communication. April 2, 2018.

Video selection: Speech delivered on the topic of Africa's Information Revolution at National Defense University, May 3, 2011.

"Clarifying the CNN Effect: An Examination of Media Effects According to Type of Military Intervention." (1997). Harvard University John F. Kennedy School of Government.