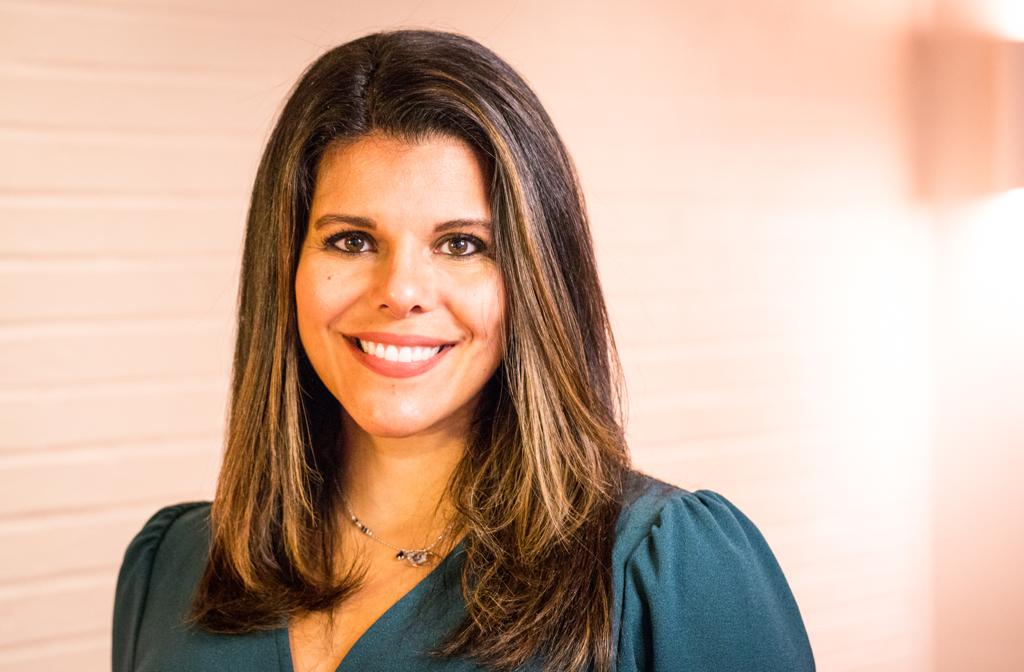 Since moving to Washington in 2016, Salama has covered the White House and national security for The Wall Street Journal, CNN, NBC News, and the Associated Press, with a focus on foreign policy. During that time, she has broken a number of major stories involving the Trump White House, including details on the president's first White House phone call with the Mexican president, details on the administration's controversial travel ban, and President Trump's interest in buying Greenland.

Over the course of her career, she has called Iraq, Egypt, Pakistan, Israel and the Palestinian territories and the United Arab Emirates home. Before moving to Washington, Salama was Baghdad bureau chief for the Associated Press, covering the rise and fall of the Islamic State group in Iraq and Syria, as well as Iran's growing influence across the region. She also covered the refugee and IDP crisis spurred by the violence, visiting camps across the Middle East. The experience inspired Salama to write a children's book -- The Long Journey Home -- about an innocent Syrian boy who is forced to flee his home because of the war.

Prior to her posting in Iraq, Salama had covered the Arab Spring uprisings -- and their fallout -- writing extensively about the political, economic and social implications of the protests. She also wrote at length about U.S. foreign policy in the region, as well as its evolution with the new regimes that came to power following the protests. Salama has also spent time in Yemen investigating the U.S. targeted killing program, traveling repeatedly to al-Qaeda strongholds in the country documenting civilian casualties.

Prior to that, Salama was a correspondent for Bloomberg News in the Persian Gulf, based in Abu Dhabi and Dubai. While there, she reported on the impact of the global financial crisis on the Middle East's financial hub, as well as on the Obama administration's efforts to get Iran to the negotiating table over its nuclear program.

Salama is a fluent Arabic speaker and has working knowledge in Spanish. While the bulk of her experience has been in the Middle East and South Asia, she has also reported in North Korea, the Balkans, and across East Asia, sub-Saharan Africa, Europe and South America. She began her career working for television networks in New York City and Providence, Rhode Island.

Salama has a law degree from Georgetown University, a Master's from Columbia University in Islamic Politics and a Bachelor's degree in journalism from Rutgers University. She authored a lengthy study, published in a book entitled Radicalization, Terrorism and Conflict, which examines the ways in which radical militant organizations use the Internet to promote their ideologies to a wider audience and recruit potential followers around the world.

She is a native of New York and currently lives in Washington, DC.