The assassination of a beloved Palestinian-American activist in Southern California sets off a 35-year quest for justice that exposes the transnational dimension of the Israel/Palestine conflict.
May 10, 2022 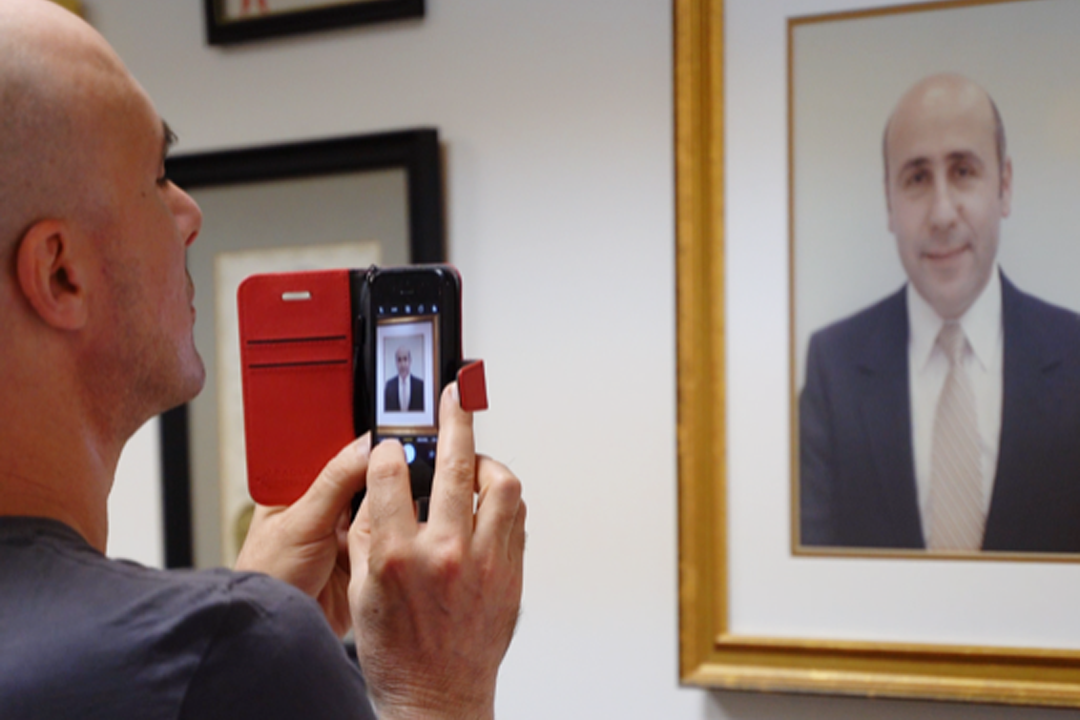 On the morning of October 11, 1985, a Palestinian-American activist named Alex Odeh opened his office door in Orange County for the last time. A trip-wire bomb exploded. He died hours later in a nearby hospital. His premature death left his widow Norma, a recent immigrant and stay-at-home mother, to raise their three young daughters alone. Alex’s murder shook the local Arab-American community. He was a civic leader, western regional coordinator for the American-Arab Anti-Discrimination Committee, and a well-liked teacher, activist and poet.

Decades later, the case remains open under FBI investigation. The suspects are American-born extremists who joined the Israeli settler movement to colonize the West Bank, where Alex’s hometown, Jifna, is located. From documentarians and SMPA Associate Professors Jason Osder and William Youmans, comes Who Killed Alex Odeh? a socio-political true crime mystery that highlights the fundamentally transnational nature of the Israel/Palestine conflict.

The immediate context is the Israel-Palestinian conflict. Specifically, this film looks at how the international conflict intersects with American life and politics through a 1985 assassination in southern California. The topic is global and local, past and painfully present; from the origins of the conflict up to the contemporary voices who are ascendant in Israeli politics today.

This film investigates the U.S. government’s investigation to ask why this case is unsolved and looks deeply at the impact of this act of terrorism on Alex’s family and the Arab American community’s participation in civic life. It asks audiences to see the how a traumatic political assassination leaves a long-term scar. In December, 1985, FBI Director William Webster admitted that the Alex murder and other attacks put Arab-Americans in a “zone of danger.” Alex’s brother Sami observed that Webster said this without putting forward a plan to address it, isolating them against the threat. Indeed, the Odeh family still lives in fear. They express concerns that their push for justice could make them a target, but they continue to speak out.

The filmmakers seek to convert the controversial issues into assets by being even-handed, critical and embracing a humanistic understanding of all parties. The different currents come together in the question, “who killed Alex Odeh?” To ask this is to ask: why has this case remained open for decades? Most would agree that a crime committed on U.S. soil should be investigated and prosecuted. This in turn invites a generative discussion about America’s role in the Israel/Palestine conflict (and vice versa). The story also inverts common frames and misperceptions about how we define terrorism.

You can support the creation of Who Killed Alex Odeh? here.